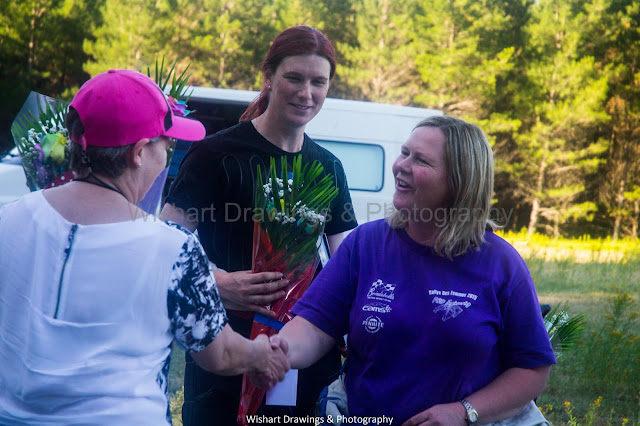 Despite its French name, the Rallye des Femmes is an Australian event, run in the Australian Capital Territory and organised by the Brindabella Motor Sport Club.

It was first run in 1977, and has been held most years since then. It is intended as an event for novices, although some more experienced drivers usually enter, and are there to offer support and encouragement. Some of its regulars only compete in that one event, but some also appear in club and national championships.

Men may participate as co-drivers, and in recent years, male junior drivers may enter to make up numbers.

The Rallye has sometimes been cancelled or rescheduled due to extreme weather, and in 2013, the local police withdrew permission. However, it usually runs without problems.

Below is a partial list of winners of the Rallye des Femmes. This information comes from the Brindabella Motor Sport Club’s own website, and published results. Makes of car and the names of co-drivers are not always recorded. Cath Donohue is the most successful Rallye des Femmes competitor, and has dominated the event in recent years.

2019
Event cancelled due to bushfires.