Female Drivers at the Bathurst 1000 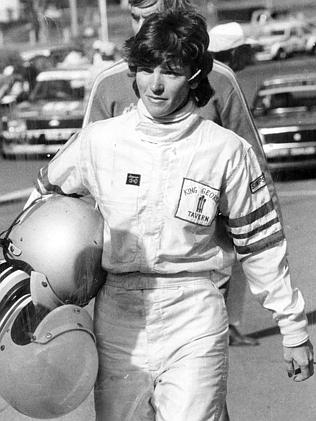 The Bathurst 1000 is Australia’s premier home-grown motorsport event. It began in 1960 as the Armstrong 500, and was actually held at Phillip Island for the first three years.

In 1963, it moved to its present home, as an endurance race for production touring cars, on sale in Australia. Until the mid-1960s, awards were strictly class-based, with no overall results published. Gradually, the rules were relaxed, with foreign-model cars permitted, and overseas drivers, raising its profile within international motorsport. Its length was increased to 1000 kilometres in 1973.

For a long time, the race stuck to its production-car origins. In 1985, it switched to Group A rules, and was part of the ITC global touring car championship in 1987, then in the early 1990s, it became open to cars running to Super Touring spec. This created a rift with the growing V8 Supercar championship, who, due to a TV broadcast agreement at odds with that of the original Bathurst 1000, created their own in 1997. The Australia 1000 ran alongside the original race for three years, before becoming part of the V8 Supercar championship in 2000.

Women drivers have raced in the event almost from the start, and were particularly numerous in the 1960s and 1970s. Christine Gibson (Cole) is the most prolific female starter, with nine attempts to her name. She also shares the best finish for a female driver with Marie-Claude Beaumont: sixth. The best finish for an all-female team is eleventh, achieved by the “Castrol Cougars”, Kerryn Brewer and Melinda Price, in 1998.

Following the inclusion of the 1000 into the V8 Supercar calendar, female participation has reduced drastically. In 2015, the first female entrants for six years were Simona de Silvestro and Renee Gracie. 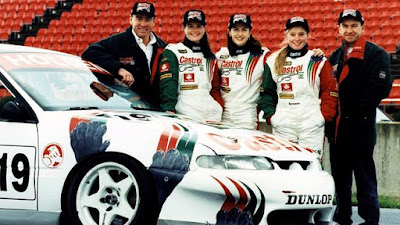